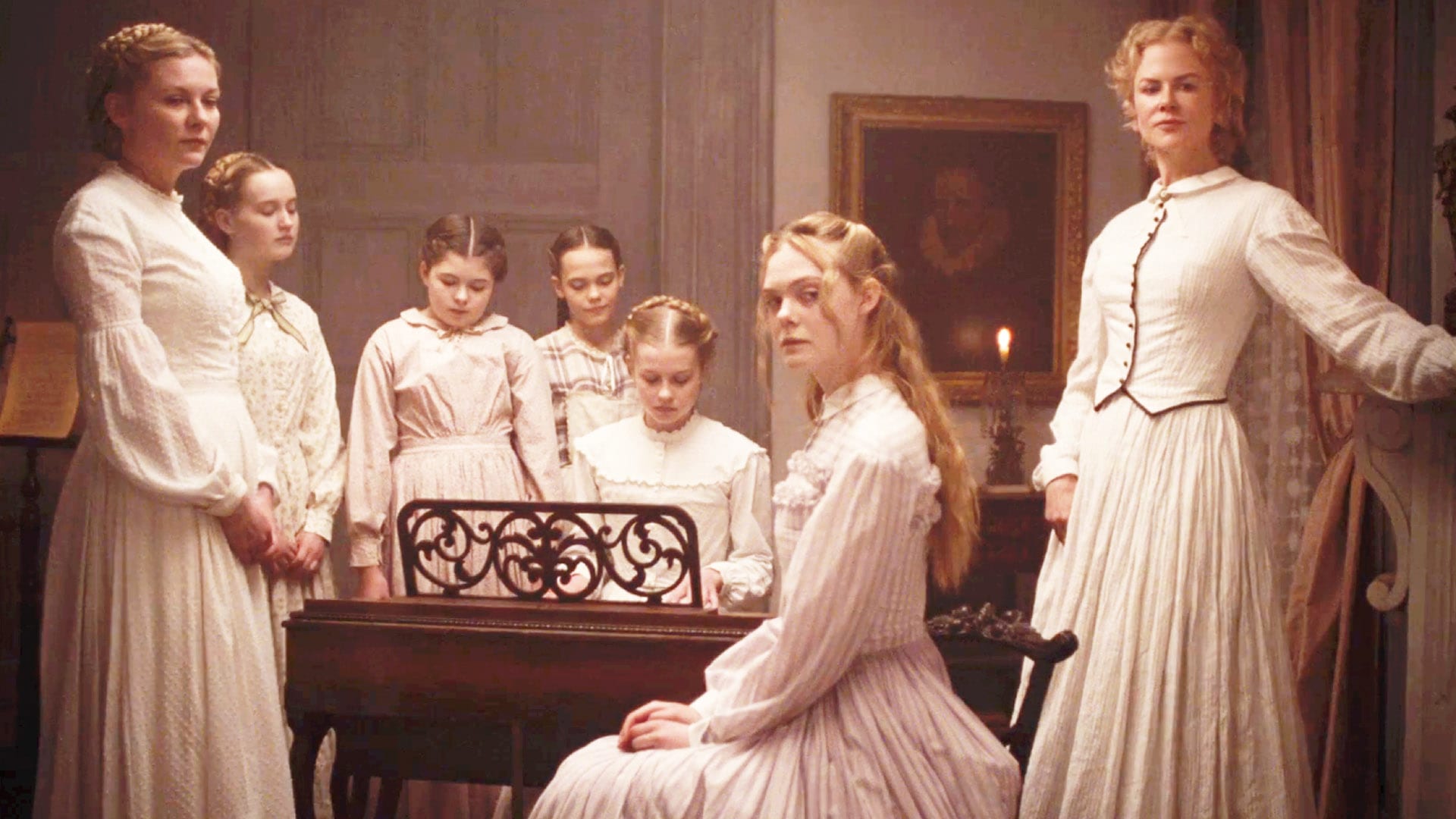 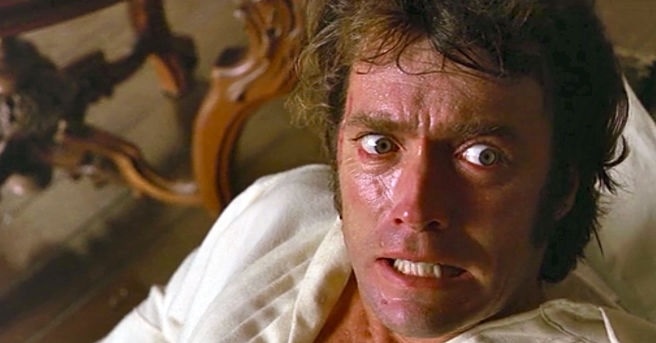 Don Siegel’s THE BEGUILED is a mean sweaty movie lathered in southern Gothic thrills. The director of such macho fist pumpers as DIRTY HAIRY and THE KILLERS directs a crippled yankee Clint Eastwood into the hands of a group of women that live in a large southern mansion smack dab in the middle of the civil war. Clint the Actor comes pre-packaged with his own set of traits: Cool, a ladies man, and ready to kick ass when the time comes, but here they’re filtered through the lens of him being a straight up dick. He lies about a pacifist past, smoothly operates himself into the hands of of one of the fragile girls for gain, and threatens violence when the need suits him. It’s only when the women are spurned enough to retaliate (a page that Stephen King took for MISERY, but watered down) that things really get mean. It would be easy to paint this as another ‘crazy women’ film (which Eastwood would tackle with his directorial debut PLAY MISTY FOR ME), but the reality is that Siegel masterfully plays the viewer’s sympathy with every character, jumping in and out of inner monologues, to paint a complex picture of male/female dynamics where everyone has a role to play into the film’s final fatalist denouement.

When it was announced that Sophia Coppola was going to remake THE BEGUILED it seemed like the perfect fit. It was a story that was begging to be adapted by a female director and when she won the BEST DIRECTOR prize at Cannes this year,  it sounded like it had turned out great. She goes back to the minimalist style she used in MARY ANTOINETTE (minus the modern pop songs) and glossies up the visuals, give things a glacial pace, and sucks out the tension. The original THE BEGUILED could be described as a horror film. The remake has no interest in those kind of emotions. Instead of the feverish women at the center of the original, we are treat to the smoothed down personalities of stars like Nicole Kidman, Kirsten Dunst and Elle Fanning. Gone is the dichotomy between the North and South in the male character (here played by an affable Colin Farrell) as he’s from Dublin in Coppola’s version (but still part of the Northern Army) which makes him an other instead of an oppositional force. Coppola’s decides to make his role ambiguous, he’s a timid nice enough man on the surface, which leads to a flattened dramatic structure that has all the same beats from the previous film (and I assume the novel) without any of the suspense.  And she cut out the only black character in a story set in the South during the American Civil War. Her logic of not feeling she had the space to deal with it would track if it wasn’t for the fact that Siegel did have that character and was able to give her agency and a presence. The new version of THE BEGUILED is pretty and empty, never pointing the material in a way the feels fresh or offers any additional insight.  If the same story had been transposed to the modern day, or a different country, maybe there would be something a new film could say with the material, but alas. It’s the worse kind of remake, one that can’t prove it has a reason to exist.