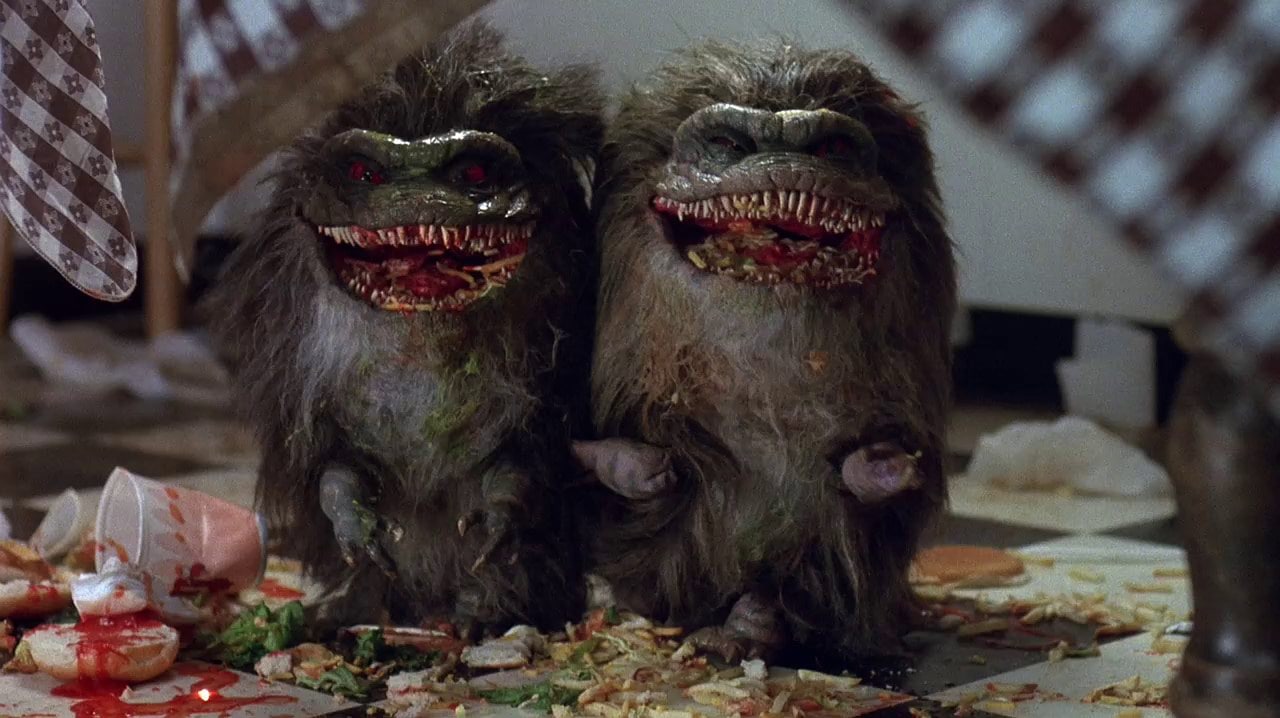 Urgh. Argh. Eeeeeeeeek! Based on the the hit gross out novelty cards, this is movie equivalent of swimming around in trash and being punctured by a bunch of dirty needs. It’s existence alone warrants itself a place on this list. Do not watch with people you love, for they will not love you anymore when it ends.

The most fun CRITTERS film. Directed with flair by Mick Garris (of every other Stephen King adaptation fame). It features a nude scene (in a PG-13 film!) that  burned itself into the mind of every kid who saw it. For some reason, I would always get this one confused with the first one, but all you have to remember is the second one has the big flesh eating CRITTER BALL, the third has Leonardo Decaprio, and the fourth one is in space. My friend in elementary school famously made up the plot of CRITTERS 4. which he made sound amazing, and which I believed for years. I will never forgive him.

A live action Warner Bros cartoon. . Read our review here! Probably the one with the most rubber monster action on this list. Skip GHOULIES 1 (not enough Ghoulies) and watch GHOULIES 2 only if the well has completely run dry

It’s the Puppet Master film that takes place during WWII and doesn’t suck. This prequel film that gave us the cool puppet Six Shooter, a bunch of character actors pretending to be German, and level of polish rarely seen in the cinema of make-em-quick auteur David Deocteau. See PUPPET MASTER: AXIS of EVIL (also directed by Decoteau) and PUPPET MASTER: AXIS RISING for the bad ones set during the war. Puppet Master 1 is decent, 2 I’m not much a fan of, 4 and 5 have their fans (but they are incredibly padded), and the rest are shameless cash-ins and clip shows.

Technically not a TINY little rubber monster movie, but the dude’s pretty small and a nightmare made flesh. There is no way you can watch the family friendly MAC AND ME and not wake up in the middle of the night in a cold sweat, terrified, that Mac may be peering out of the darkness. My friend Mathew Kumar (of LOOSE CANNONS podcast fame) says he hates this movie most of all.

Don’t forget your HOBGOBLINS and MUNCHIES! 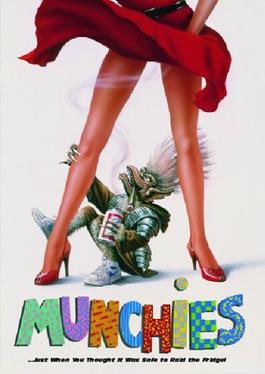 Charles Band and his Full Moon Pictures have made a career of making little monster movies: Blood Dolls, Demonic Toys, Gingerdead Man, Skull Heads, Hideous, Doll Graveyard…and on and on…

A noted exception is GINGERDEAD MAN 2: PASSION OF THE CRUST that has the novelty of being a satire of FULL MOON PICTURES (with one of the leads playing a Charles Band avatar). 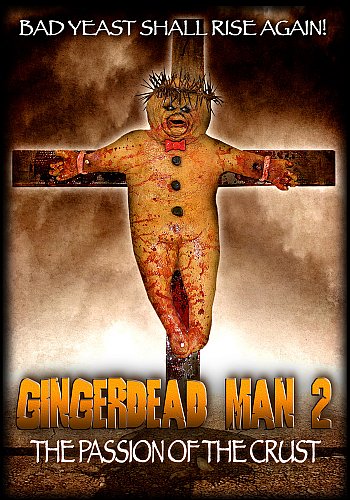